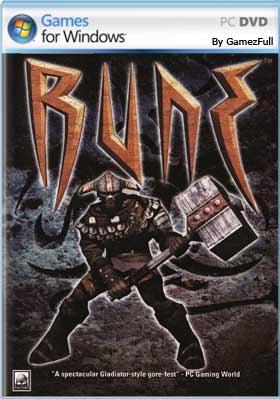 Incorporating both Norse mythology and Viking lore, Rune contains more than 30 single-player missions and 15 unique weapons. The game utilizes a significantly modified version of the Unreal Tournament engine but, unlike that game, Rune uses a third-person perspective so the hero is visible on screen at all times.

Players take on the role of Ragnar, a strong, young Viking destined for greatness. Ragnar’s father has been killed by the evil Viking Conrad and makes retribution his quest. As the adventure progresses, Ragnar meets many enemies with various motivations and powers and finds many weapons, each of which offers its wielder a special power of its own.

The smaller, early-game weapons usually improve Ragnar’s defense while some of the more advanced weapons can unleash enormously powerful attacks. Ragnar becomes stronger as he makes his way through the world and gains experience. 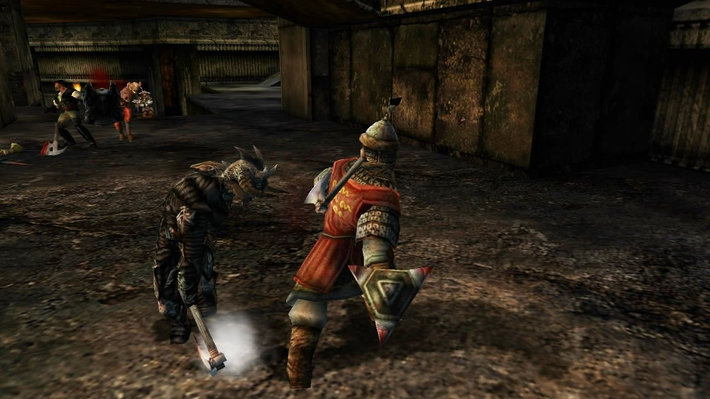 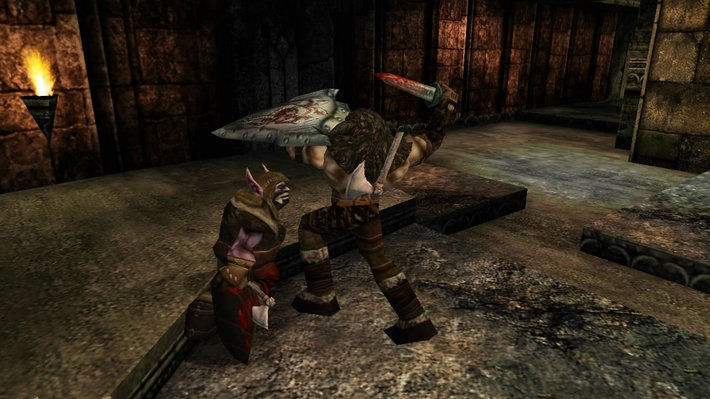 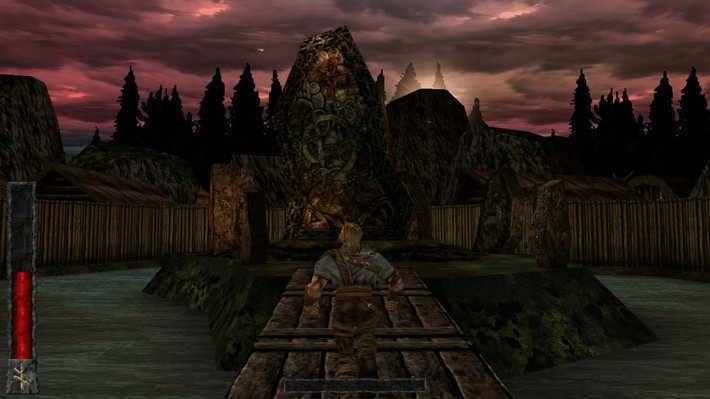