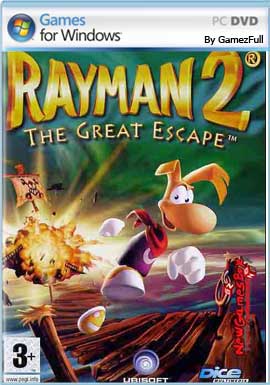 Rayman 2: The Great Escape is the sequel to Rayman, a game that sold in the millions. While the original Rayman was a traditional 2D side-scrolling adventure, Rayman 2 brings our hero to the world of 3D acceleration. This means a whole new type of world and gameplay to explore.

In this new adventure, join Rayman and his cast of friends and compatriots in a quest to save his land from the evil pirates. Rayman will need all the help he can get if he is to defeat his enemies and restore his homeland to its former glory. Rayman himself has many powers that will aide him in his quest, including the ability to throw balls of energy to knock out his opponents or turn his ears into whirling helicopter-like blades to jump over far distances.

Rayman 2 includes over 40 levels of action, suspense, and puzzle solving. With non-violent gameplay and upgraded graphics, Rayman 2 is designed to provide weeks of entertainment for children of all ages. 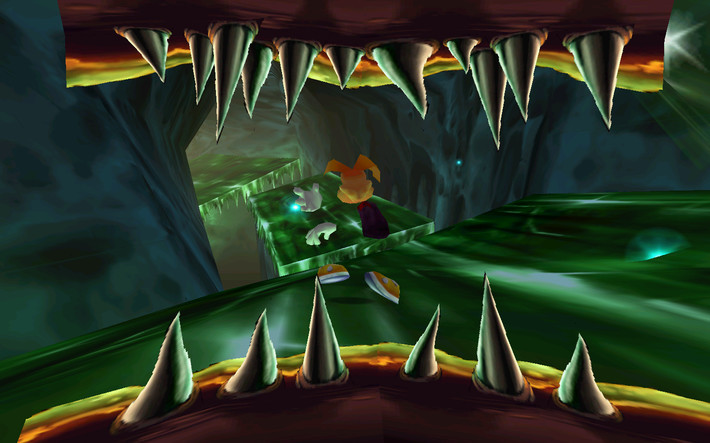 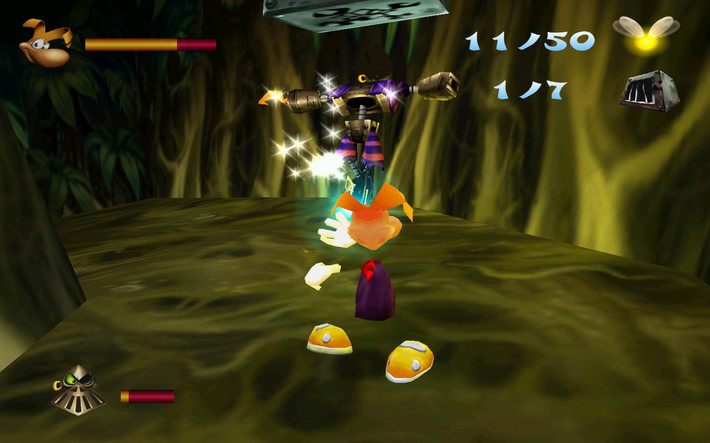 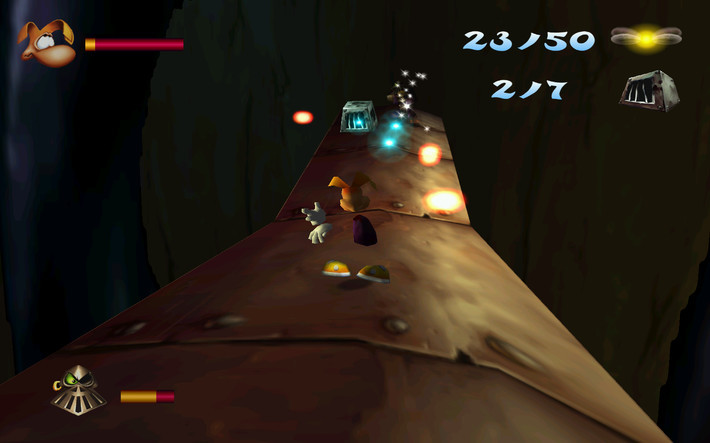