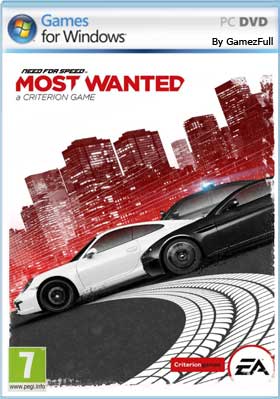 The development team behind Burnout Paradise takes control of EA’s long-running racing series to let gamers run from the cops and outrace their friends through the open-world of Fairhaven City in Need for Speed: Most Wanted.

With no story mode, and nearly every vehicle available from the outset, players are encouraged to jump right into the action with high-speed races, police chases, massive billboard jumps, and car-specific events. Players acquire Speed Points and level up as they race, eventually earning the right to take on ten supercars driven by the Most Wanted Racers.

Cars can be upgraded with a variety of mods, including a reinforced chassis, re-inflating tires, and nitrous boosts, with each modification letting gamers do new things with their vehicle. Multiplayer in Most Wanted is designed to give users as much freedom as possible, with no menus to navigate or lobbies in which to meet. Instead, the Autolog 2.0 system keeps track of statistics and accomplishments, allows for cross-platform scoring, and recommends various events that friends have recently completed. 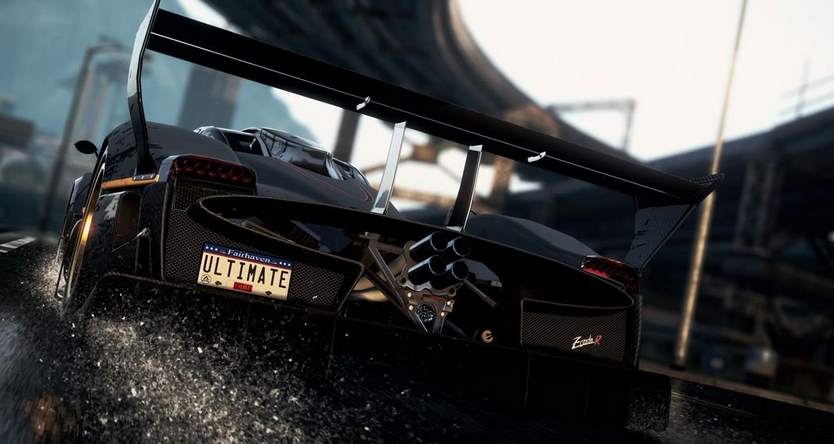 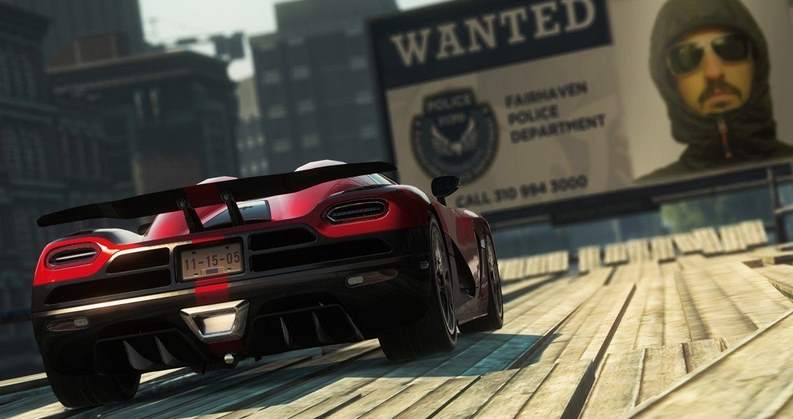 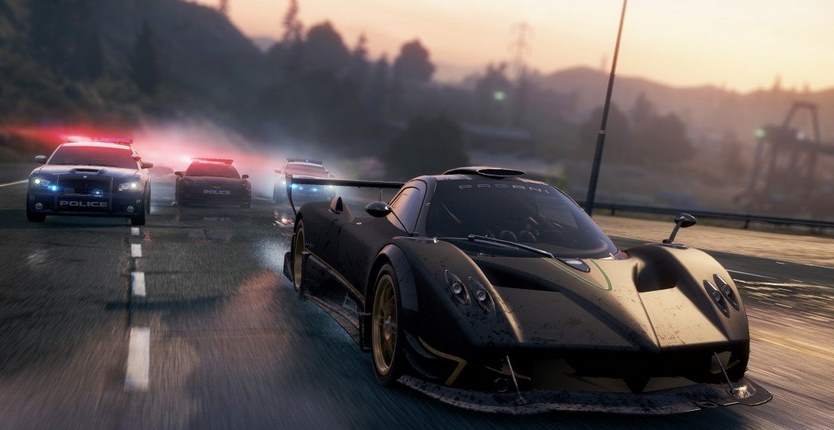