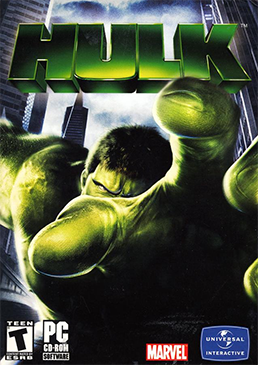 Marvel’s muscle-bound monstrosity stars in this PC game, based on locales and characters from Ang Lee’s 2003 feature film rather than the comic book series. Playing the role of Bruce Banner and his enraged alter ego, players must fight a number of mutant enemies, avoid military pursuers, and smash through a variety of interactive objects while navigating the 3D world.

– Play as both Bruce Banner and The Hulk in a series of 25 fully destructible levels
– Smash through walls, throw cars, rip apart pipes, and more while confronting enemies as the Hulk
– Use stealth and problem-solving skills while playing as Bruce Banner, but don’t get him angry
– Confront five boss characters in the pursuit of the Leader
– Missions take place in San Francisco, on Alcatraz, within military compounds, and more 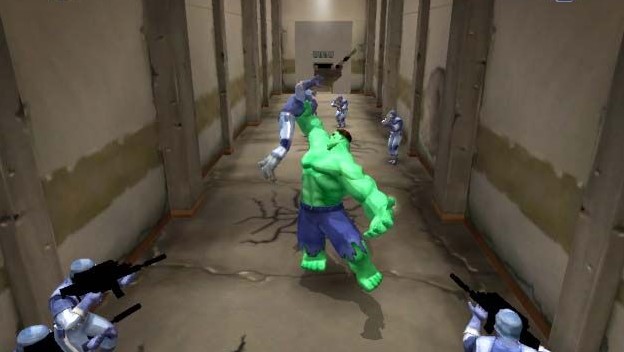 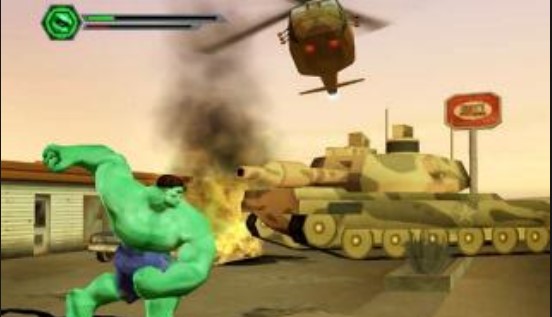