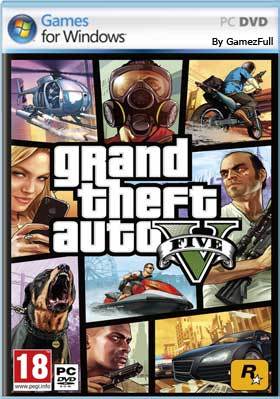 Rockstar’s critically acclaimed series returns with three distinct protagonists to control and another massive open world to explore in Grand Theft Auto V. Players take on the roles of Michael, a retired bank robber dealing with his dysfunctional family, Franklin, a repo man trying to avoid the pitfalls of inner-city life, and Trevor, a psychopathic, drug-addled hillbilly who lives alone in the desert.
The main storyline finds all three characters working together to perform a series of increasingly risky heists around Los Santos, Rockstar’s satirical take on Los Angeles.

Gamers draw up a robbery plan themselves, deciding which personnel to include and choosing whether to go in with guns blazing or take a more stealth approach. Players can freely switch between the main protagonists during heists in order to provide backup, drive a getaway vehicle, or just witness the events from a different perspective, and when not on a mission, gamers can drop in and take control of any of the characters as they go about their daily lives. 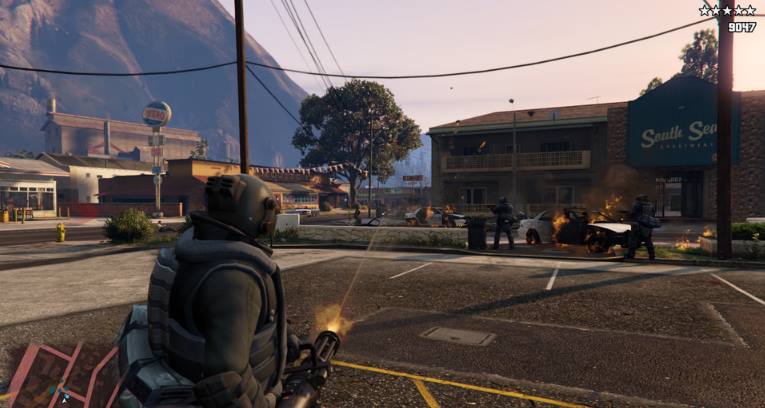 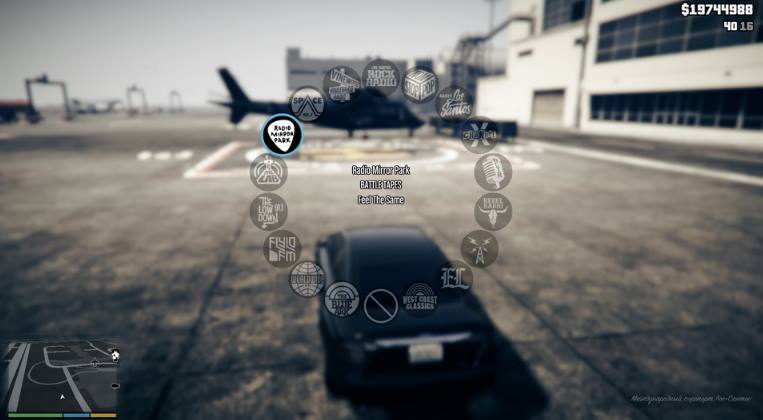 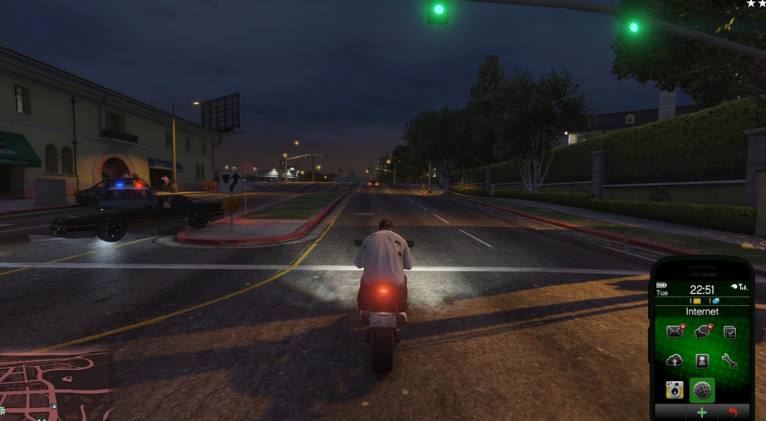