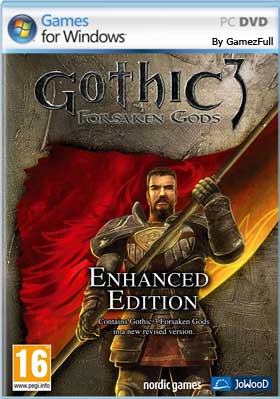 In the world of Myrtana, players must decide how to influence the actions between two warring factions. As the nameless hero in Gothic 3, gamers choose to represent the invading army of orcs or aide the human race and defend the threatened lands.

Gaining respect for either faction requires players to complete quests and missions for group members such as fighting in the coliseum battles. Players rely on their own judgment and make decisions that guide them to one of three end paths as they explore three realms of territory filled with over 50 monster, animals, and human enemies to slay.

With class-free character development, players may customize their alter ego as they see fit, selecting only magic and weapon skills that contribute to the desired attributes. Gamers may learn up to 50 different transformation, teleportation, and fireball spells along with gaining an education from trainers around Myrtana in such proficiencies as two-handed sword fighting or lock picking. Along the way, players can recruit civilians into their group as traveling companions to take the place to the four fellows from earlier games who traveled with the protagonist. 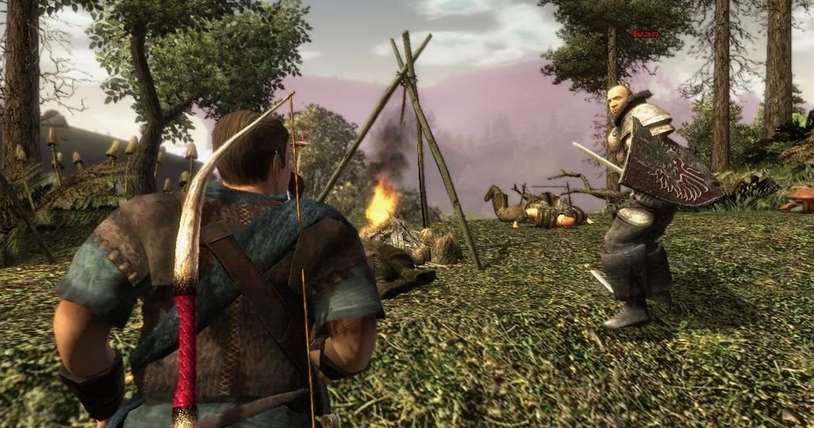 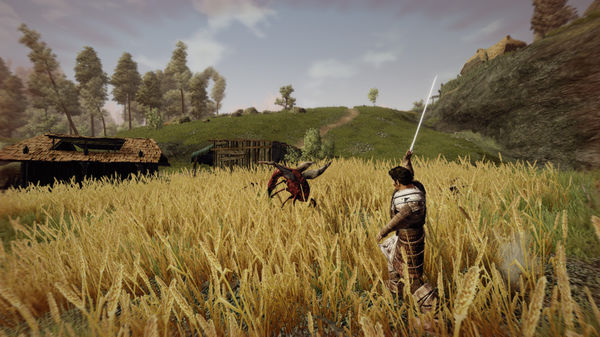 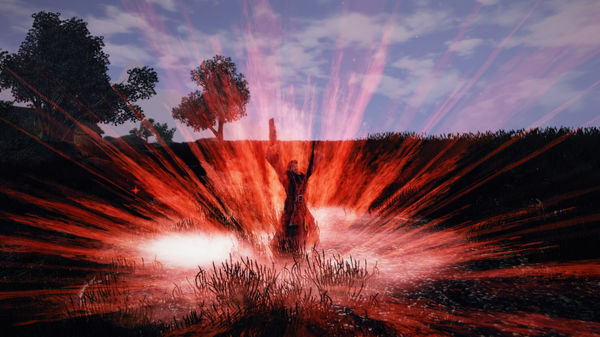