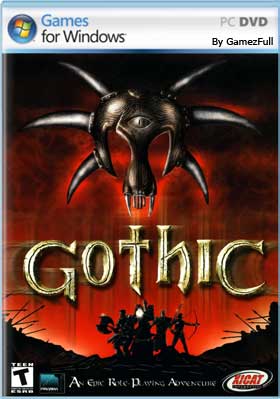 Gothic provides role-players with a classic fantasy world that changes throughout the course of the adventure. Orcs have invaded and the ruler of the realm has put all the kingdom’s prisoners to hard labor in the mines, hoping their toil will help support the war effort.
The player’s character begins as a messenger from the king, sent to the mines with information that could have serious repercussions. Over 250 non-player characters populate the lands in Gothic, each of whom has likes, dislikes, and a daily routine.

NPCs remember their interactions with the player’s character and react appropriately in future meetings. Many NPCs follow certain ideologies and a character’s alliances can influence perceptions, though as the story develops old enemies may become useful allies and former friends may enter into unforeseen rivalries. 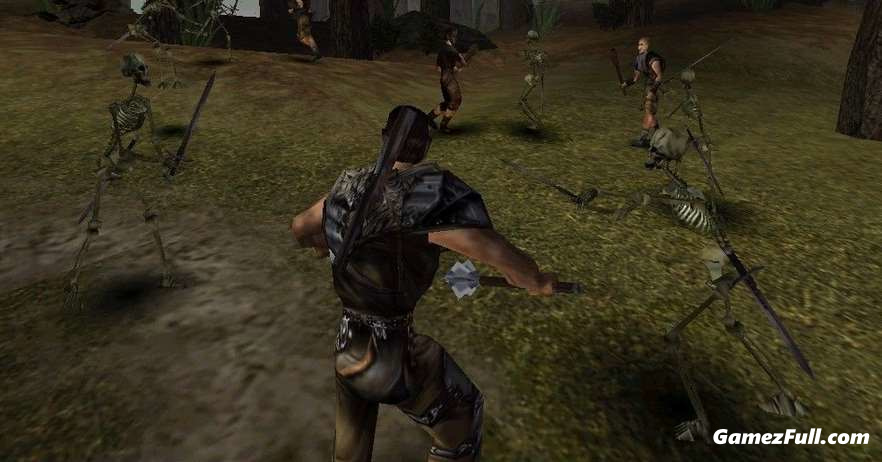 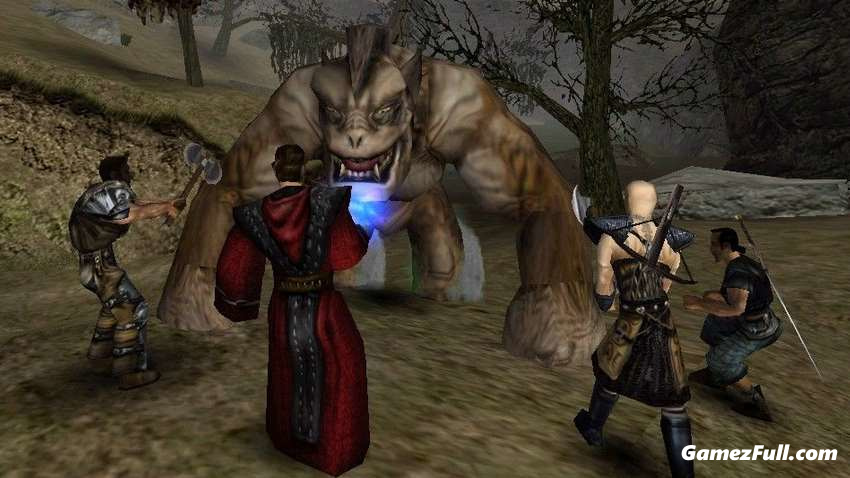 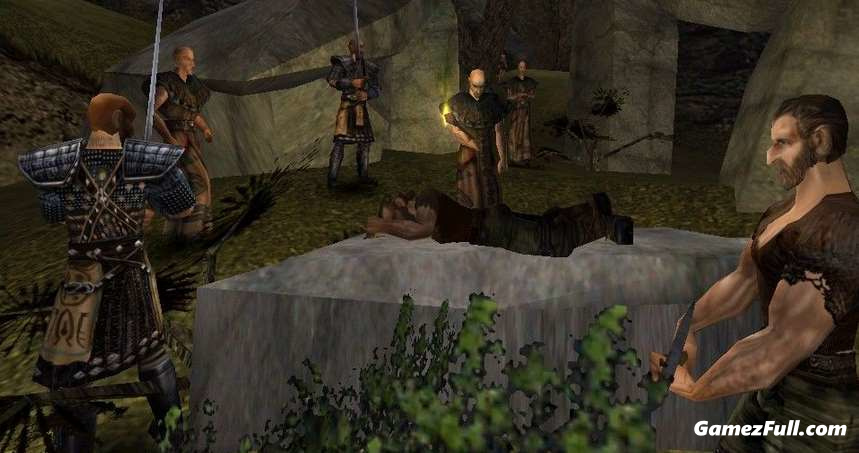 2- Mount the (Gothic.iso) using Daemon Tools on Windows XP and 7

(Optional in the installer)