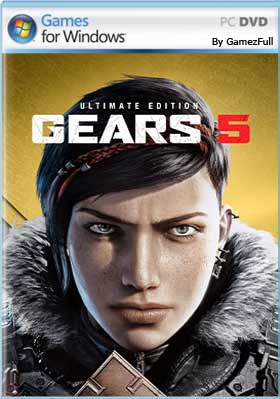 Gears 5 PC Download free is the fifth (if one does not count the prequel titled Gears of War: Judgment) installment in the best-selling shooter series that is overwatched by The Coalition ever since the development of the fourth installment (before, the developers at Epic Games were responsible for the series).

The action of Gears of War 5 is set after the events featured in Gears of War 4. The main protagonist is Kait Diaz who, accompanied by Delmont Walker, set off on a long journey through picturesque, yet dangerous areas of planet Sera. Kait wants to learn more about the Locust origins and discover the mystery behind nightmares she has been having that, according to her, hide some sort of message.

In the game, players observe the action from the third person perspective (TPP). On their adventures, players can visit diverse locations including deserts, sunken ruins, and a giant glacier. 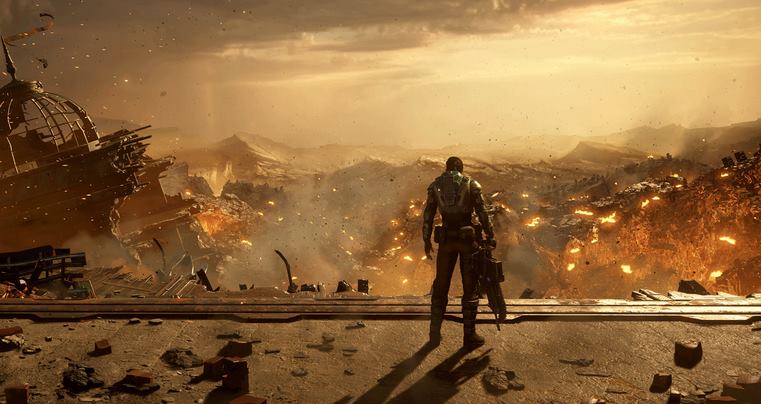 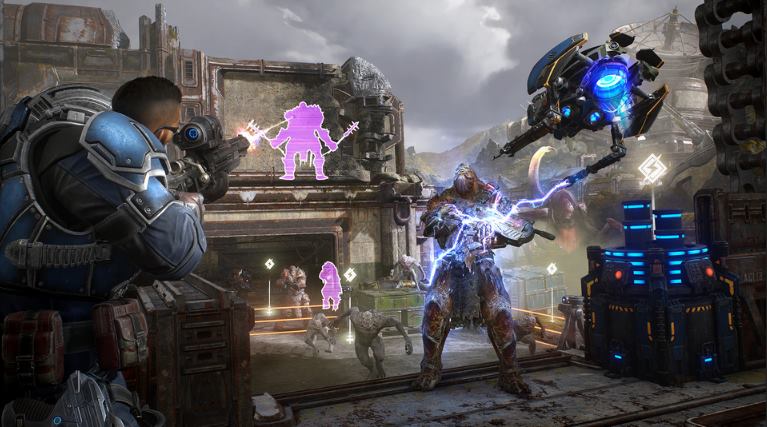 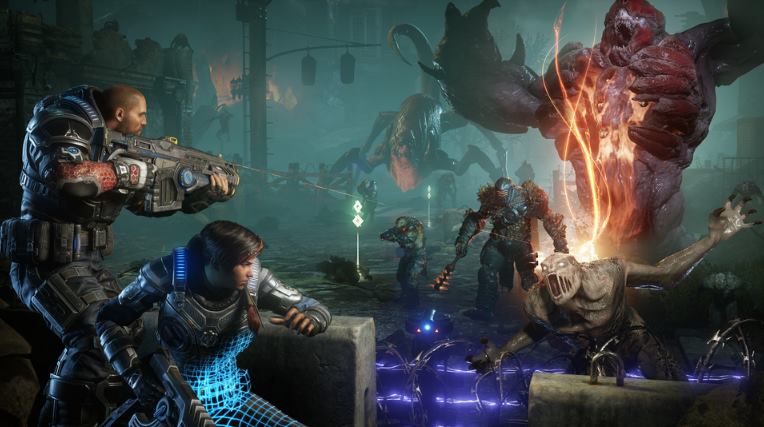 4- Leave us your comment below to know if the game is working without any problem..

– The texture pack is included in 4K + some DLC of this Ultimate Edition.

2- If you want to play it online without this update, please read the comments.